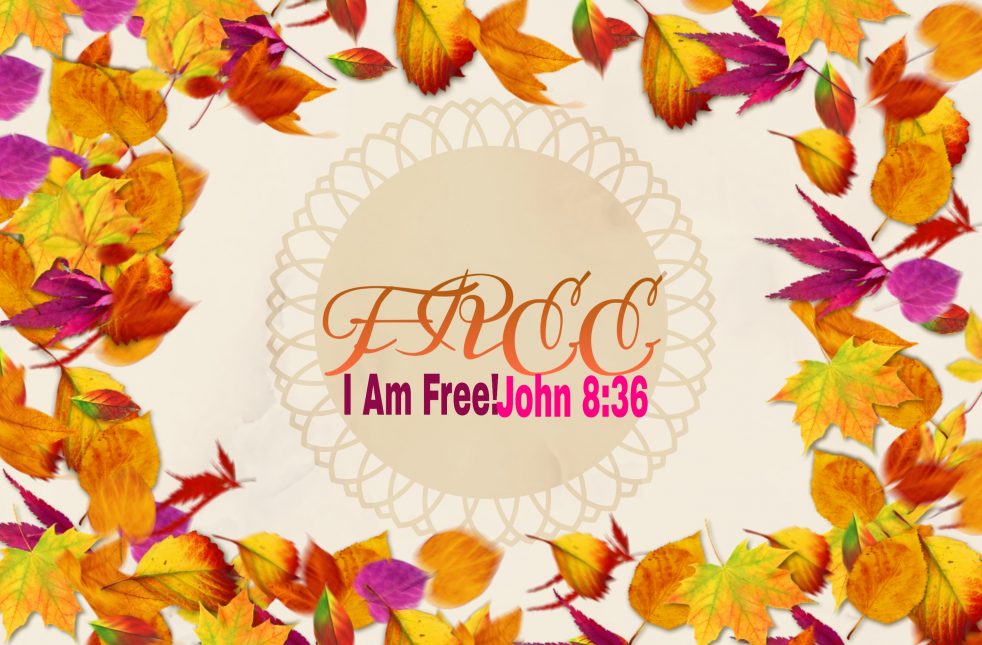 Eph. 3:30 KJV -Now unto Him that is able to do exceeding abundantly above all that we can ask or think, according to the power that worketh in us.

Eph. 3:20 MSG -Now to Him who, by (in consequence of) the (action of His) power that is at work within us, is able to [carry out His purpose and] do superabundantly, far over and above all that we [dare] ask or think [infinitely beyond our highest prayers, desires, thoughts, hopes, or dreams]-

When I read this scripture, my first response was, “That sounds like AMAZING”. We are used to seeing the AMAZING around us and happening for others. However, God wants us to experience the AMAZING for ourselves.

How can we go from merely existing to living in the way God intended? Let’s look at 3 quick points.

Take a Risk on Purpose

Exodus Ch. 3 deals with Moses walking and seeing a burning bush. However, he notices that the fire wasn’t consuming (burning up) bush. Now, some of us would say, “That’s amazing”. When the same bush started “speaking” , we would also say that was amazing too.

Exodus Ch. 4: 1-4 is where I would say the ‘Amazing” really happened. God told Moses to cast his walking stick on the ground and the walking stick became a snake. Initially, Moses was afraid and ran from it. However, God told him to grab the snake by the tail. As long as we operate in fear, we will never cross over into the experimental realm of faith.

Why did God tell Moses the grab the snake by the tail? He was letting Moses know that He had control of the head of the snake. You see the same applies to us. We need to remember that God has the head of every situation we encounter. Instead of saying the devil is busy, we need to say, “God is building our character”. Instead of saying the devil is on a roll today, we need to say, “God is cutting off the dead leaves and branches on my tree so I can grow as well produce fruit. Every situation we encounter, God has allowed for purpose.

Be Willing to Look Ridiculous in Front of People

26 And when the disciples saw him walking on the sea, they were troubled, saying, It is a spirit; and they cried out for fear.27 But straightway Jesus spake unto them, saying, Be of good cheer; it is I; be not afraid.28 And Peter answered him and said, Lord, if it be thou, bid me come unto thee on the water.29 And he said, Come. And when Peter was come down out of the ship, he walked on the water, to go to Jesus. 30 But when he saw the wind boisterous, he was afraid; and beginning to sink, he cried, saying, Lord, save me.31 And immediately Jesus stretched forth his hand, and caught him, and said unto him, O thou of little faith, wherefore didst thou doubt?32 And when they were come into the ship, the wind ceased.

Peter had never walked on water before. So, in front of the disciples he stepped out of the boat. He walked on water and started going towards Jesus. When Peter started to focus on the wind, he began to sink. He cried, “Jesus save me” and Jesus did just that. Then, they returned to the ship.

God is waiting on some of us to step out from where we are and trust Him. The problem is that we spend so much time wondering about what will happen. Why don’t we say what if, step out, and watch the amazing happen. We become to preoccupied with the thought of what people will say and how they will receive or react to us. We have to be willing to look ridiculous in front of people if we want to see what God can do.

Be Ready to Roll with God’s Plan

In the story of John 2:1-11, Jesus and His disciples were at a party and the wine ran out. He told His disciples to get 6 foot washing pots and fill them up. The size was symbolic itself because the number 6 means the wisdom of man. He was filling a physical need but also demonstrating a spiritual principle. That principle was that anytime Jesus fills us, He doesn’t leave room for anything else. He not only filled the pots but they were filled to the brim. Although the disciples were unaware of His plan, they were ready and willing to obey Him. As result, they experienced yet another miracle. When they rolled with His plans, the AMAZING happened. They not only gave the ruler of the feast something to drink but also the opportunity to experience the AMAZING.

When we are willing to step into the experimental , others get to benefit the from the AMAZING work of God as well.

View all posts by flawrence1945